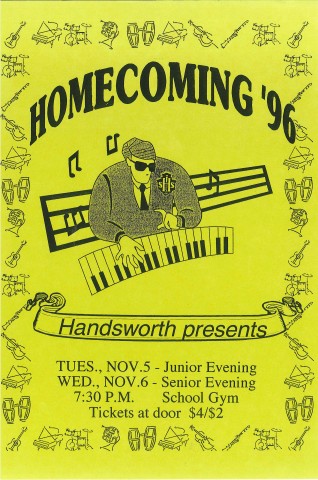 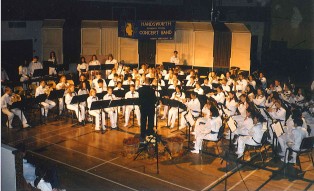 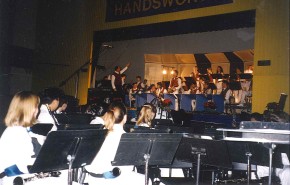 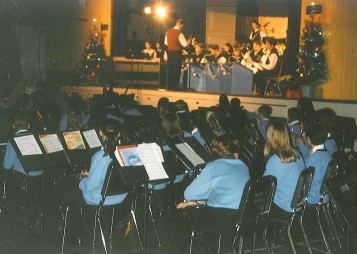 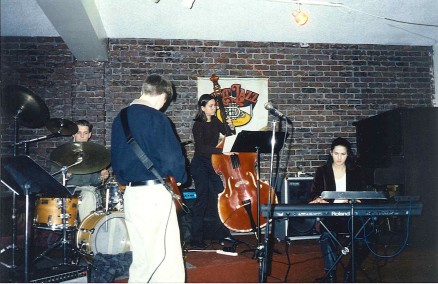 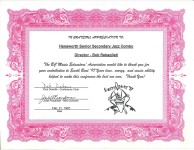 This professional venue enhances the performances of Handsworth’s more experienced groups who will be featured at this concert. The concert line-up included the North Shore Youth Symphony, which is made up of Grade 8-12 orchestra students from various North Shore secondary schools. The Handsworth Intermediate Concert Band and Senior Concert Band, the Senior Jazz Ensemble and the Senior Jazz Combo. Special guest artist was Dr. David Overgaard, a professional musician who has a Doctorate in Bassoon Performance and teaches music in North Vancouver. 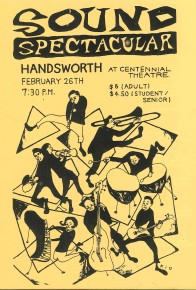 VANCOUVER CONCERT BAND FESTIVAL  – April 3 through 5  Attended by Bob Rebagliati as an adjudicator. 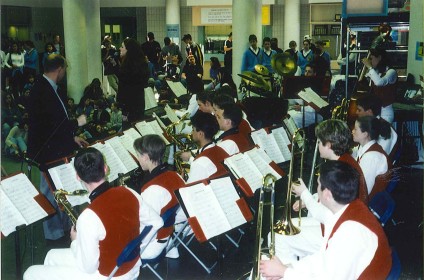 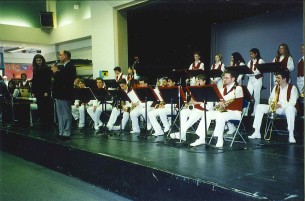 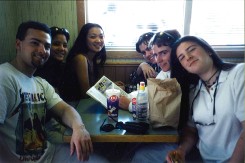 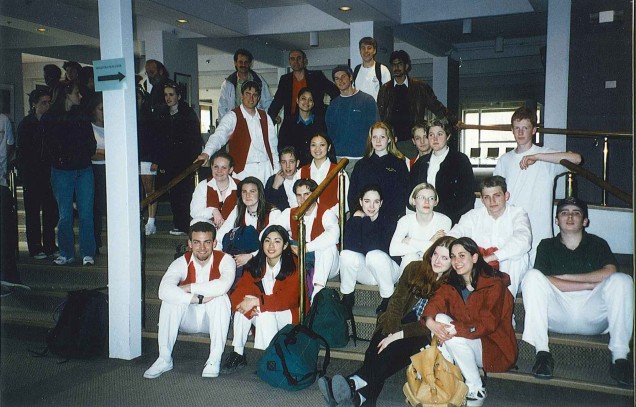 Forty-seven Handsworth String students accompanied Mr. Peter Van Ooyen to Vancouver Island. They performed in Victoria at the Eaton Centre and at three schools. They also attended a workshop at the University of Victoria’s Music School. 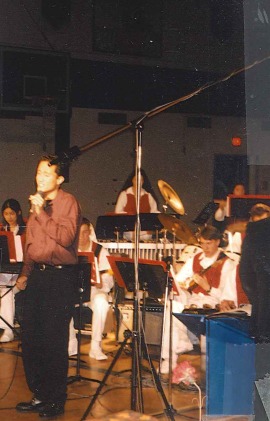 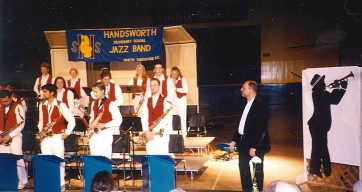 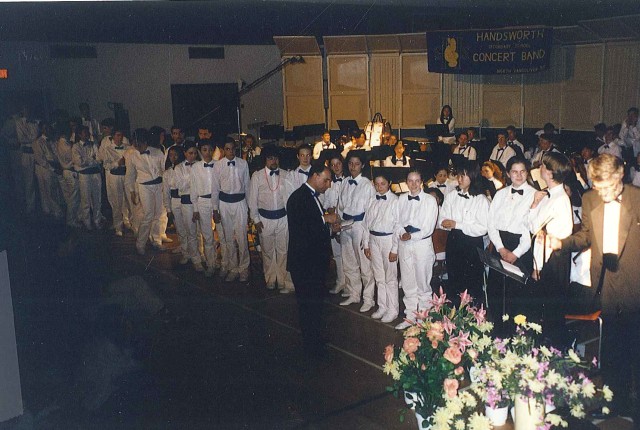 Above: Awarding of the 8 year pins.

Above: Parents award to Nancy Argue

Welcome to the Handsworth Music Dynasty Book alumni & friends website. This site is easy to use. Scroll down through the Trips By Year category below to find a particular trip. Further down are some specialty topics. Use the search engine to find someone. We will be returning to update the posts from time to time so be sure to check back. Thank you!